This is a rivalry that goes well beyond video games but to stick to the topic,  with the Joker being voiced by Mark Hamill and Batman by Kevin Conroy. Arkham City is set one year after Batman: Arkham Asylum with the asylum’s director Quincy Sharp taking sole credit for stopping the Joker siege in the predecessor game and using this to become mayor, he uses his new place of power to close the old prisons and move all the prisoners into the slums and creating what is known as Arkham City allowing the prisoners to do whatever they want as long as they don’t try to escape.

With the Joker suffering from a fatal disease which is gradually killing him after injecting himself with the steroid serum known as the Titan formula, with the Joker knowing he is going to die he decides to capture Batman and carry out a blood transfusion on him infecting Batman too. Ouch, I guess the moral of the story is if you are going to die at least kill your biggest rival too.

Portal is about an all-knowing robot called GLaDOS and a human test dummy called Chell who somehow manages to escape and must somehow overcome an artificial thinking machine in order to survive and ultimately escape. It has a far deeper meaning than that the aim of the game was to show that despite humans being computationally powerful they can defeat the robots through observation and thinking outside of the box.

The most fierce rivalry in the Pokemon universe, with the all important questions which team, is the best?! Team Valor is the most aggressive team out of the three with their motto being that of fighting and they believe that the more you battle with other trainers the better you will become. Team Mystic seems to be the default team for most Pokemon players, Team Mystic are all about studying the Pokemon and figuring out scientifically how to be the best Pokemon trainer. Finally, Team Instinct is all about trusting your Pokemon to do the best and allowing their talents and skills to flourish and guide you. 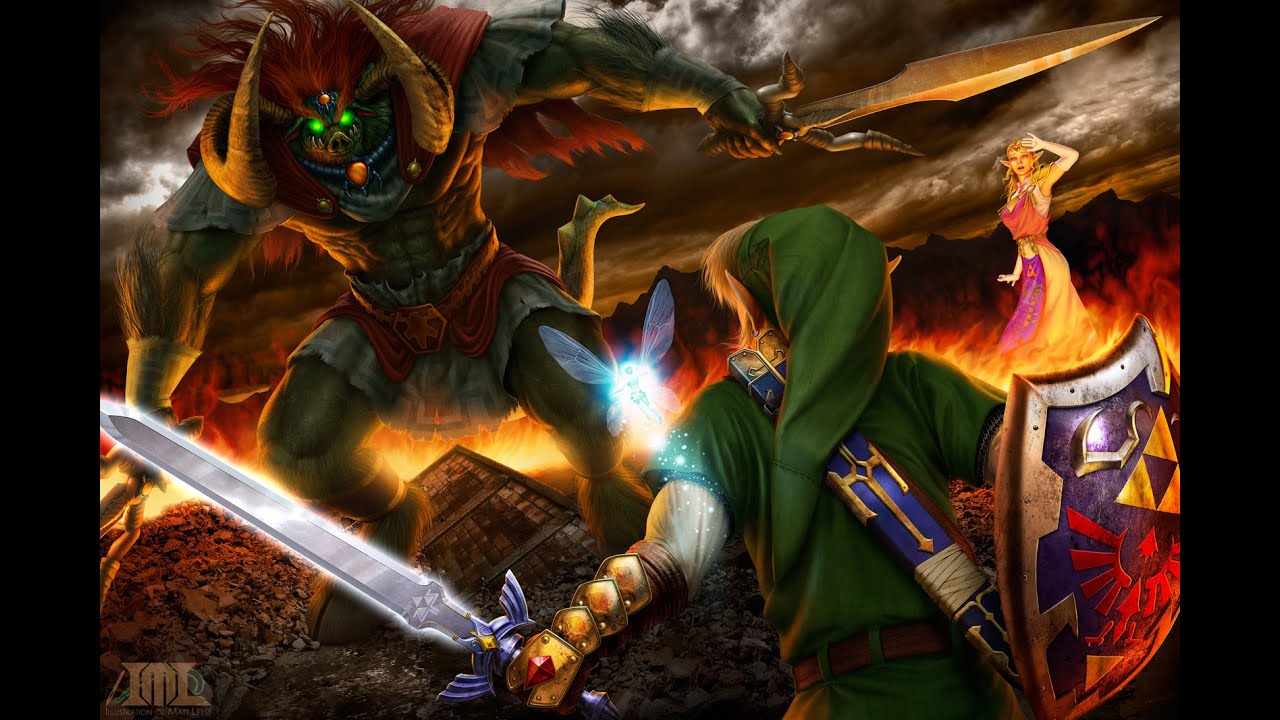 Throughout all of Links ever-changing interpretations he has always had beef with Ganon and rightly so, despite being one of the most loved or at least widely known villains in video games. Ganon can just not quell his hunger for conquest and even more wealth. Ganon is able to transform into a massive, demonic boar-like creature and a tall, heavily-built armored warrior physic making him an all-powerful foe. Despite Ganon having slightly different motives every game his ultimate goal is to capture Princess Zelda and conquer Hyrule. To defeat him Zelda must obtain legendary weapons and spells throughout the game by completing challenges and quests. The most legendary rivalry in gaming, with Mario having appeared in over 200 video games himself with Bowser definitely making sure that he is there to spoil the show. Bowser’s ultimate goal is to capture and lock away princess Peach, prevent Mario from saving her and finally conquering the whole of the Mushroom Kingdom.