In the Undead Nightmare scene you can actually hunt down and kill a real Bigfoot in the game. You can also get a special achievement called ‘Six Years In The Making’ if you put the creature out of its misery, the name of the achievement is in regards to the rumors that there was a Bigfoot in GTA San Andreas. 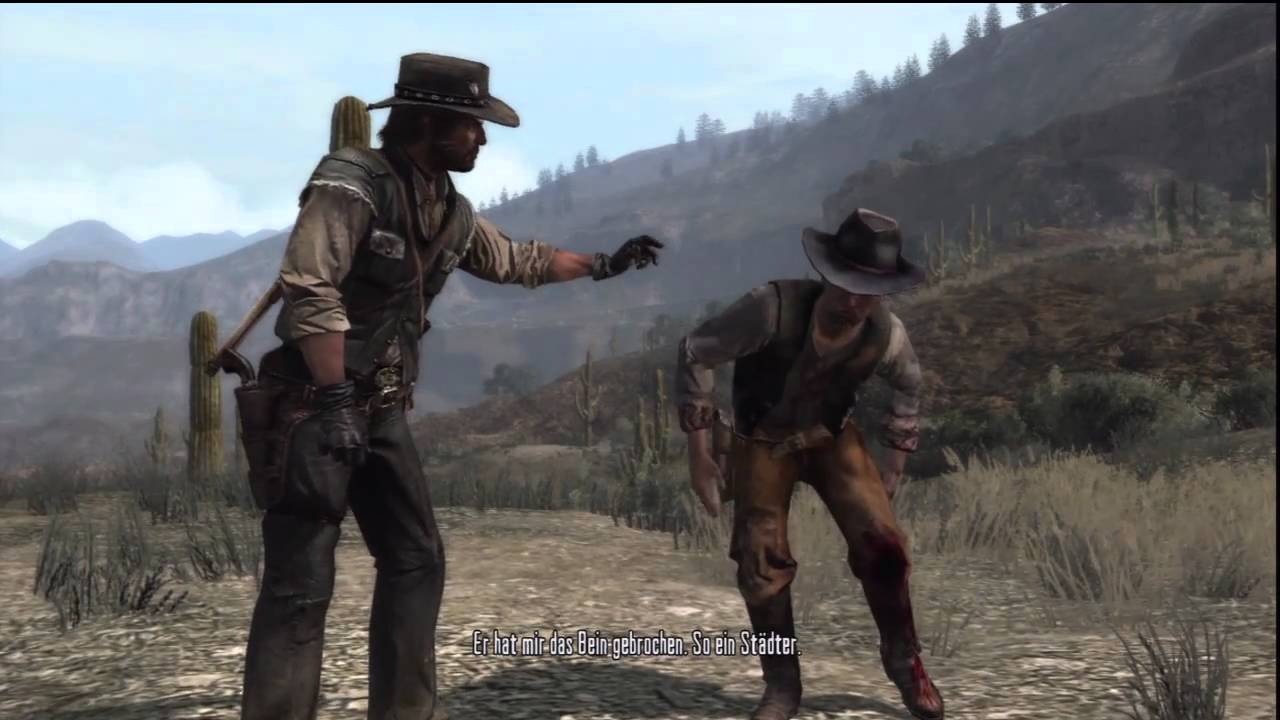 While wondering the desert hills of the Wild West you can come across a cannibal called Forester, who waits up in the hills looking for lone victims trailing the wasteland. What is even scarier is that he hints at many more cannibals being present in the area. The story is based on the story of ‘The Hills Have Eyes’ which was later created into a film by famous director Wes Craven. A Youtuber with as of writing this article nearly 9 million subscribers on Youtube who is also associated with the struggling Machinima. There is an achievement called ‘Chupathingy’ based on the ‘Red vs Blue’ series on Machinima hosted by Rooster Teeth. Rockstar Studios love trolling their fans, many of the game’s cheat codes are out there in the blue in the dialogue said by the characters in the game, you just have to listen carefully and find them(Or search them up on the internet). For example the phrase “I DON’T UNDERSTAND IMNFINITY” triggers the infinite ammo cheat. 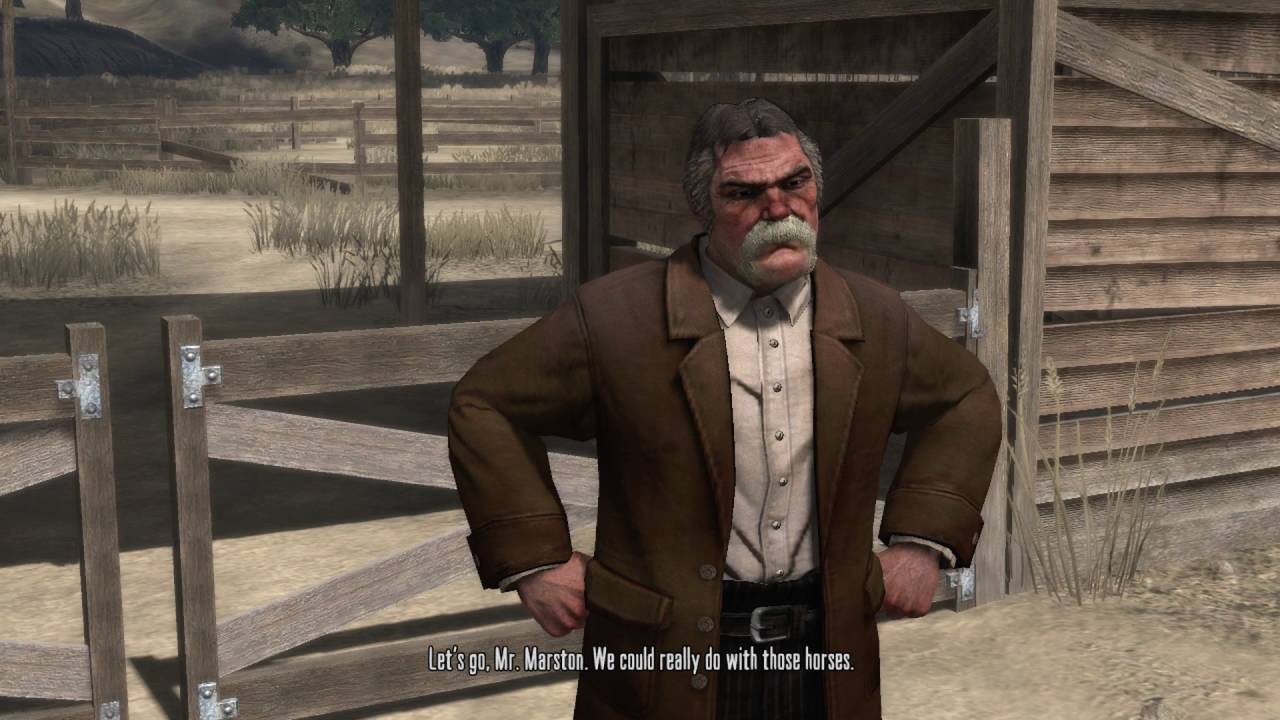 The most famous secret feature of Red Dead Redemption, when you meet a character called Seth he is looking for a grave that contains the other half of the map. This is a reference that only the most hardcore Clint Eastwood fans would know about.