Peng is pat of the Wings Gaming Dota 2 team with a net worth close to Suma1l with earnings close to $1.9 million. He plays as support, he has won 6 tournaments to date with him finishing in the top 4 at least in every tournament he has played in. This Pakistani born American professional Dota 2 player is worth about $2.3 million after winning $1.3 million at the age of 16 and to continuing to grow his net worth since then. Fear  has had an eSports career spanning over more than a decade in the Dota 2 scene. He no longer competes but instead is a coach for team Evil Geniuses. His net worth is close to $2.4 million. 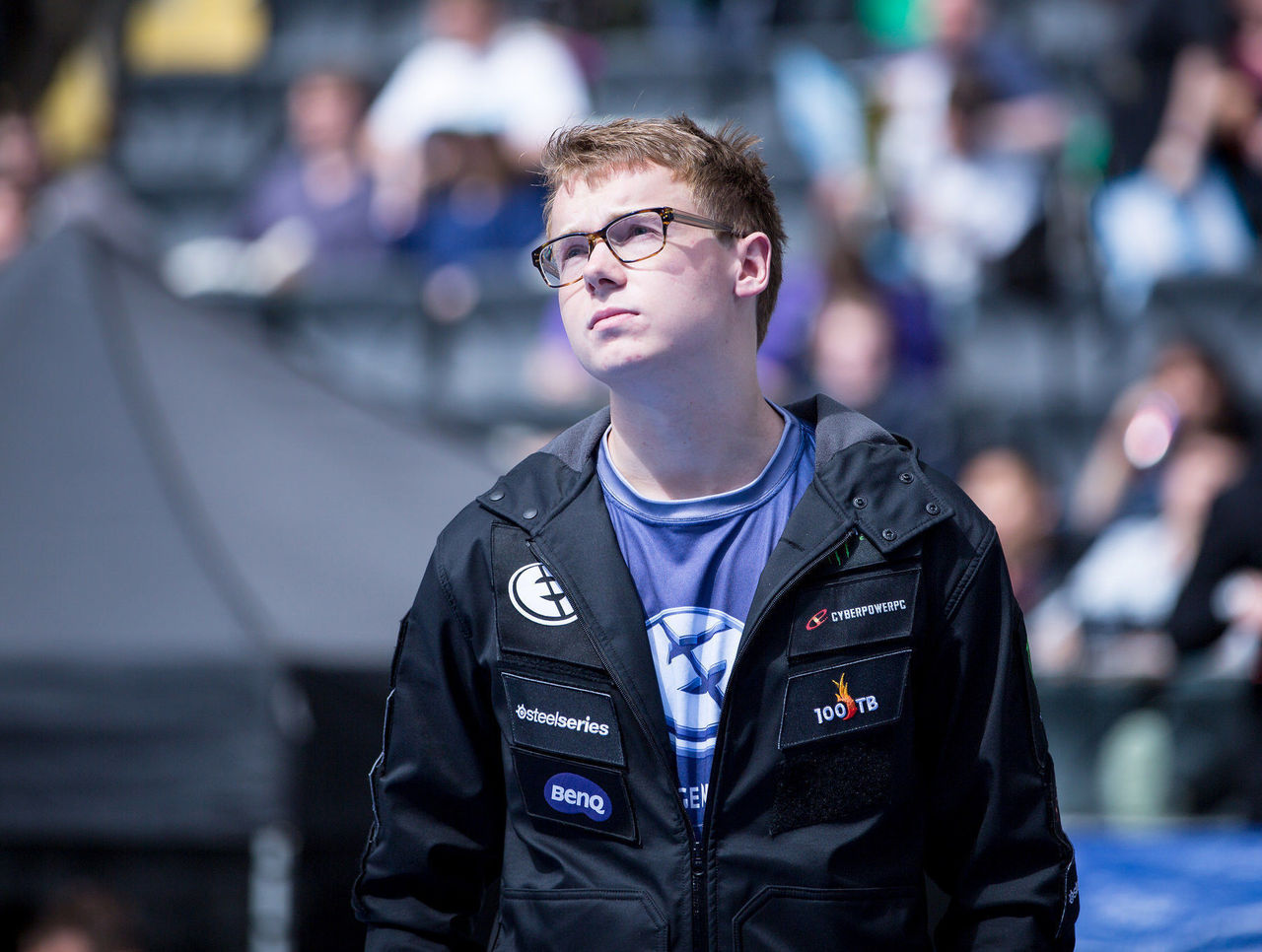 UNiVeRsE is the reichest eSports right now with earnings of $2.7 million with him still at the start of his career. Out of all the competition he has played in out of 10 he has won 6 with the rest finishing in the top 3 at least.