Star Wars Battlefront 3 is the latest installment in the Star Wars Battlefront series,  the first Star Wars game to be published by Electronic Arts and as EA tradition goes nowadays the single player and gameplay experience are less important than multiplayer and microtransactions. The game just includes 3 planets each with 3 different maps. The graphics are admittedly amazing and the best in any other Star Wars game made ever so far. However, EA has as of writing this (23.12.2016) announced that they will be releasing more maps and also a single-player campaign to the game, however, it is not yet clear whether these new features will be free or you will have to buy them as an add-on which will not be a surprise.

Star Wars: The Force Unleashed is an action adventure game released in 2008 by LucasArts. The plot is set between Star Wars Episode 3 and 4 where Vader is tasked with destroying the remaining Jedi where he finds a lone child who is strong in the force, Vader decides to take him and raise him as his apprentice in the Dark Force, deciding the name him Starkiller. There are over 50 different enemies ranging from sentries, Jedi’s, mercenaries, beasts, imperial Stormtroopers and Emperor Palpatine’s personal bodyguard. The game’s aim is to create an experience for the player as if they are in the actual Star Wars movie. 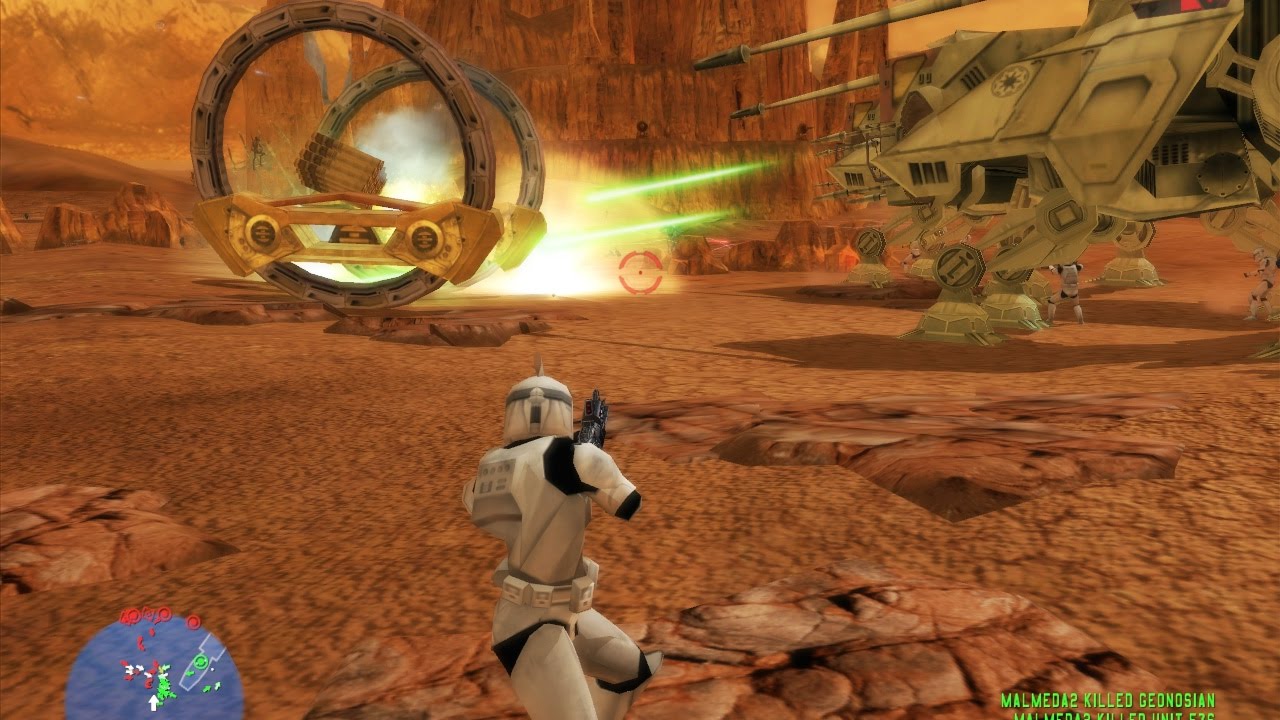 The second Star Wars Battlefront game on this list, this is the first installment in the series, for the time when it was released it was not just the best Star Wars game released it was also one of the best if not the best first person shooters out there. The game’s single player is the best out of all Star Wars Battlefront games to date. It follows the plot of the Star Wars Movies from 1 to 6 and allows the player to relive famous battles such as that of Tatooine and the battle of Endor. The player is able to play from all sides of the galactic wars. He can choose between the CIS, the Republic, the Rebels or the Empire. 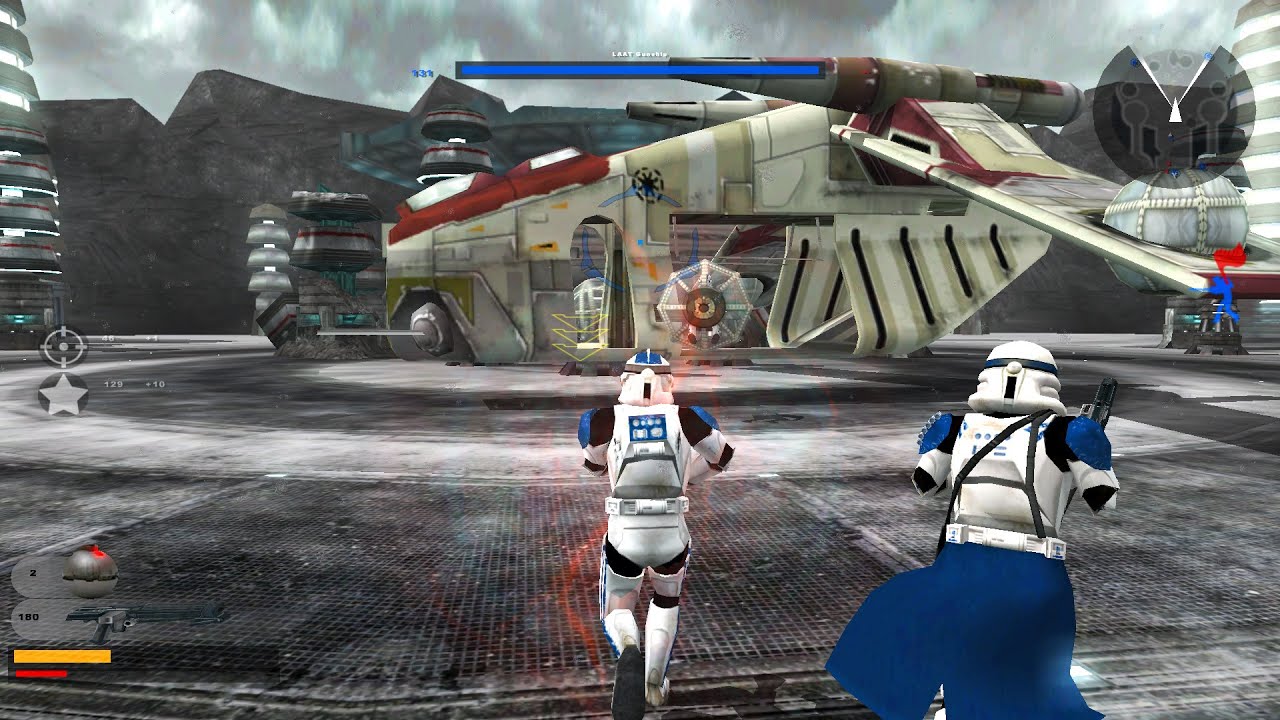 The best Star Wars Battlefront game created to date, it allows you to fight in space which is a feature, not even the latest installment Battlefront 3 lets you do, it was also the first title to explore the possibility as a Jedi. The game’s campaign does not revolve around the events in the movies instead it focuses on the story of the 501st Legion. An elite regiment of clones who have been loyal to Anakin/Darth Vader since their creation. 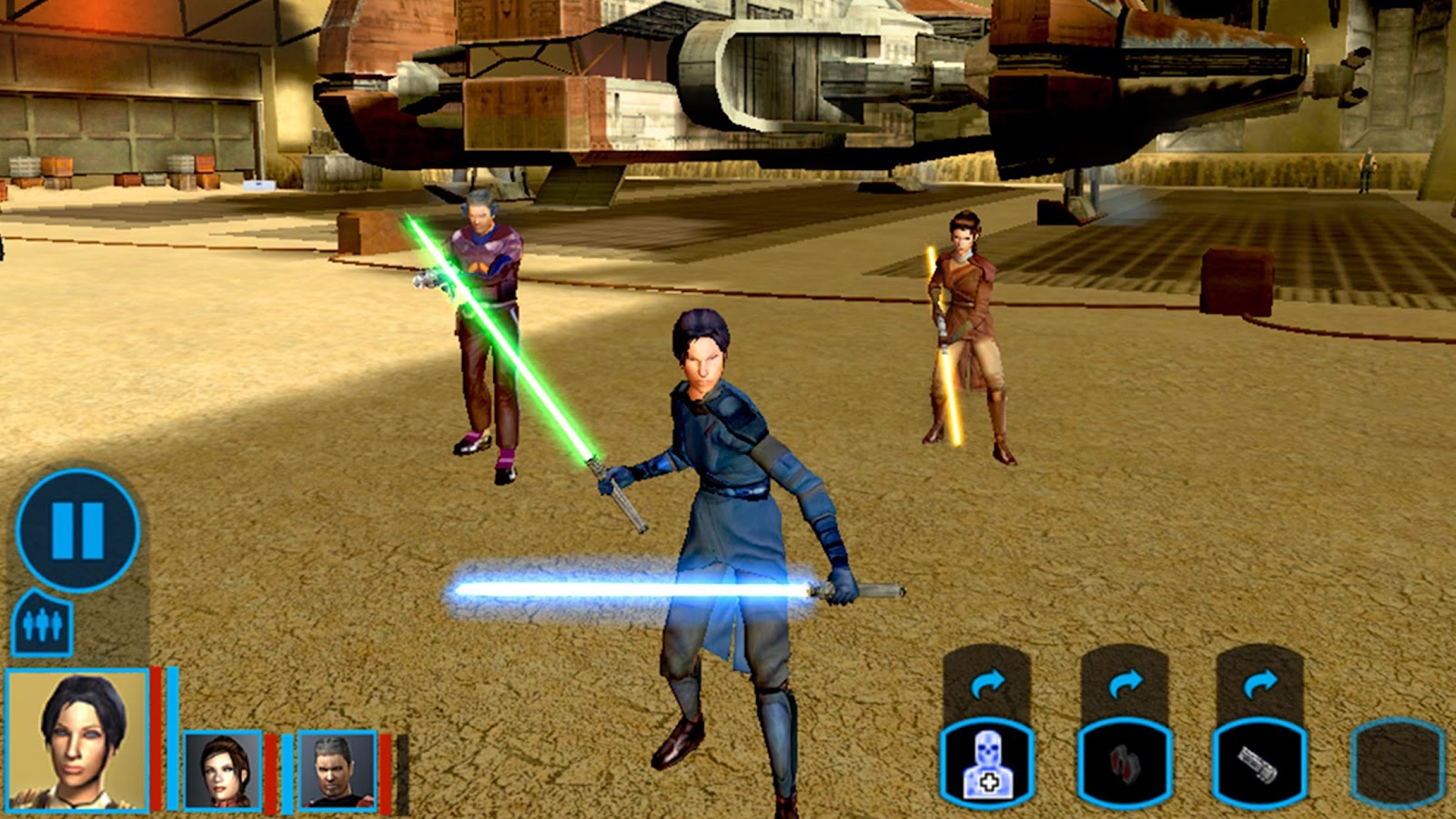 Star Wars: Knights of the Old Republic was the first true Star Wars role-playing game out there. It was developed by BioWare and published by LucasArts. The story takes you 4000 back before the creation of the creation of the Galactic Empire. The game allows you to customize your character at the beginning choosing their gender and the way they look, furthermore based on your decisions you gain dark and light points which affect your force powers and ultimately the decisions you get in the game and the actual ending of the game. The game was originally announced in 2000 but following many delays it was released in 2003, but it was definetly worth the wait! It has a great story, amazing graphics for its time and unlimited replayability equalling into countless hours of fun.